Listen to We’re No Gentlemen on Spotify, Amazon Music, Apple Music, and many other music platforms

We’re No Gentlemen is an alternative rock band from Long Beach, California. The band was founded by drummer Vince Gudino, who wished to create a high-energy rock act with female-fronted flare. His vision was realized when he met front-woman Amanda Gabel. We’re No Gentlemen has aggressively hit LA’s live music scene and quickly gained traction. The release of their first music video “Mirror, Mirror” and the self-titled debut EP brought the band fans from all over the world and accolades from the LA music scene’s professionals. Shortly thereafter, We’re No Gentlemen went on to release their 2nd music video “Night”. This rock ballad demonstrated a much darker, mature sound for the band. In 2017, a childhood dream came true for the band when they played Warped Tour, Las Vegas. We’re No Gentlemen has mesmerized audiences at many other famed venues such as The Viper Room, as well as a residency at the Whisky A Go-Go and opened up for acts such as Dead Girls Academy, September Mourning, and The Butcher Babies. With their sophomore release ‘This is Home’ came their 3rd music video for “Promises”, an angst-ridden, catchy, sing-along anthem. In late 2019, the band signed a distribution with Blast Stage Records to release their albums in Brazil. The band also acquired music industry veteran Danny Knapp on bass. We’re No Gentlemen released their 3rd studio EP, ‘Heartbeat/Heartbreak’ in early May 2020, followed by a lyric video for “Queen of the Misfits”, an anthem for their legion of fans who proudly proclaim themselves as ‘misfits’. During the 2020 Covid-19 pandemic, WNG continued to work on new songs in the recording studio and perform at online streaming events. In April of 2021, We’re No Gentlemen’s cover version of the New Found Glory song “Vicious Love” was included on the ‘A Tribute To New Found Glory’ album released by Pacific Ridge Records. In late 2021, the We’re No Gentlemen officially introduced their new guitarist, Alex Messano. The band is currently working on more new material and gearing up for live shows in 2022.

Upcoming show with Escape The Fate

We’re proud to officially announce that we’ll be performing an all-ages show with Escape The Fate on Feb 9, 2022 at the world-famous Whisky A Go Go. Tickets are on sale now here on our website. 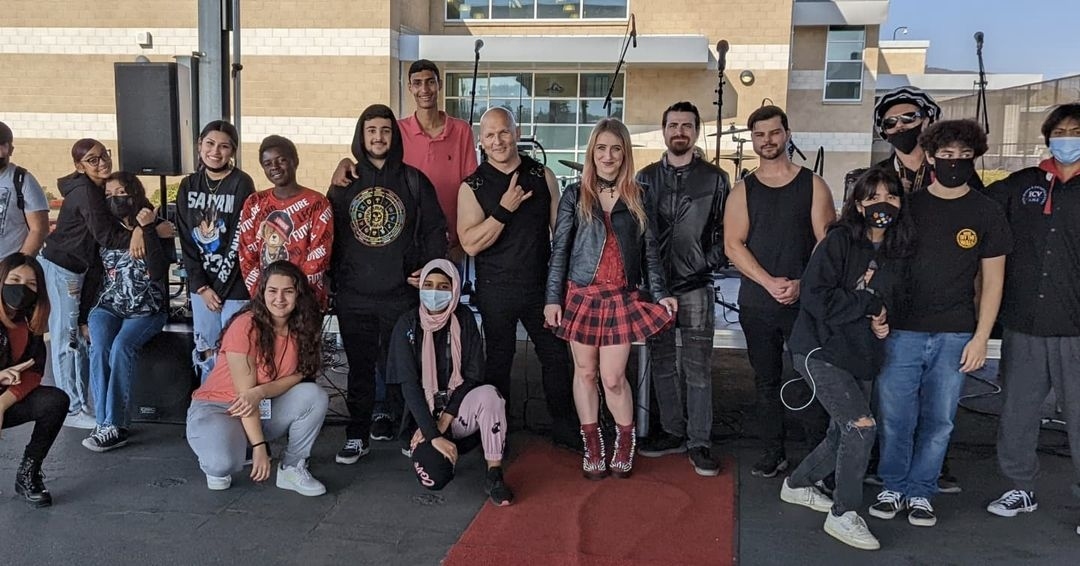 After 3 years in the making and many false starts, We’re No Gentlemen finally got to do a student interview and perform at El Cajon Valley High School. We had an absolute blast, and we were blown away by the professionalism and of the staff and students. 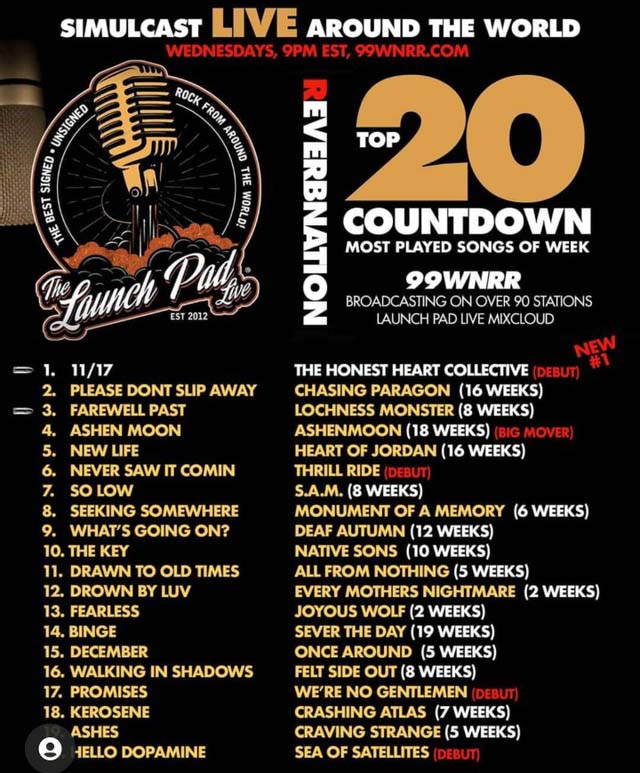 Much thanks to all the misfits out there that helped put us in the Top 20 Most Played Songs for Launch Pad Live this week. 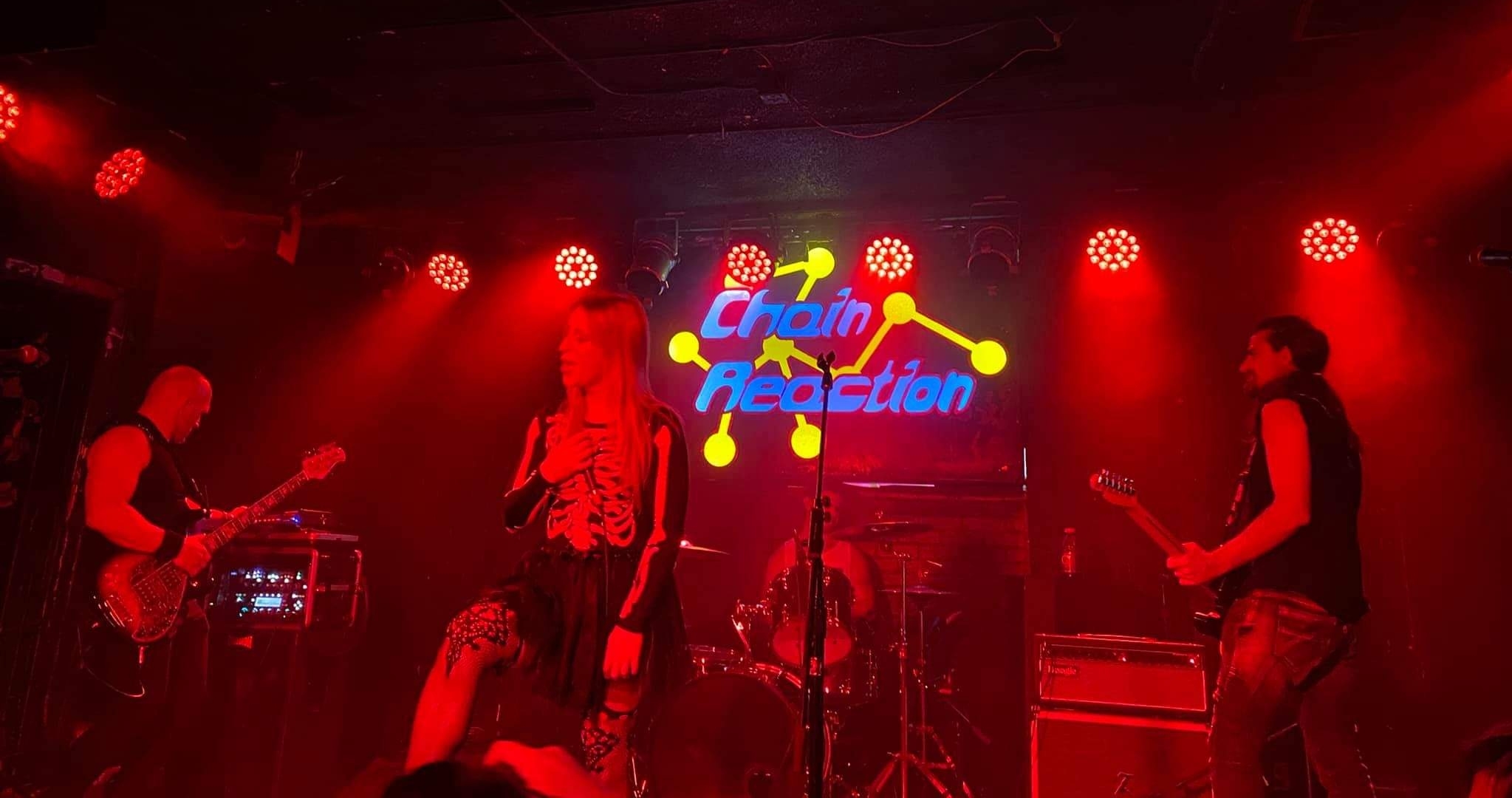 We had a great time at our first post-quarantine performance with a live audience last night. It was also our first show with Alex Messano on guitar. Thanks to all our misfits for coming out to support us. It’s been a minute since we’ve all been together. 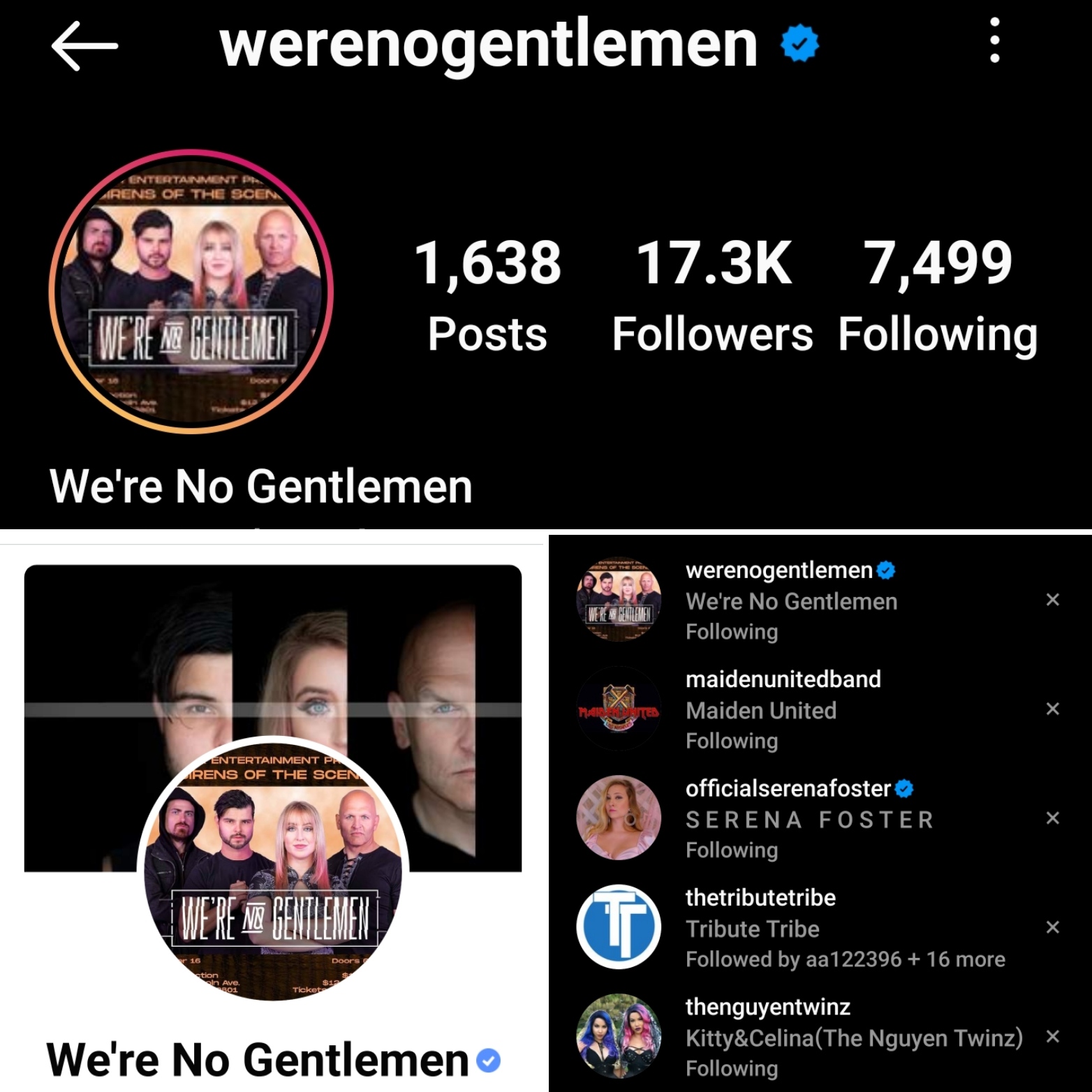 We’re No Gentlemen is now officially verified on Instagram and Facebook. Thanks to all the work and efforts by Blast Stage Records in helping to make this happen. 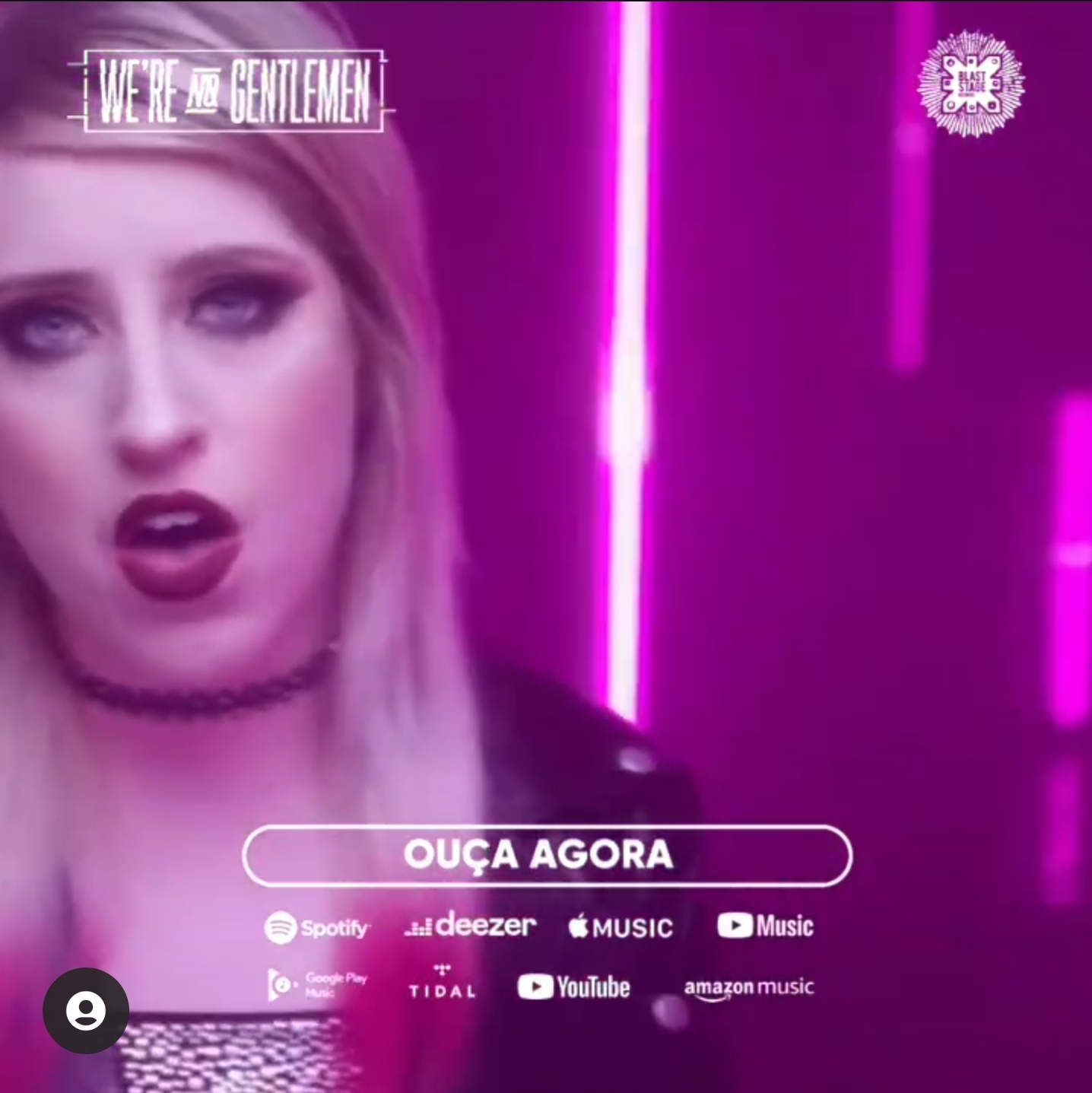 Much thanks to Blast Stage Records for our first official single in Brazil!